I first met Diedie Weng in Beijing in May 2010 whilst leading a documentary film workshop organised by Swiss Films and Caochangdi (CCD) Workstation. She told me about a film project she was working on involving a beekeeper in a province in northern China. When I met her again two years later we discussed how she had progressed with the project.

She showed me some of her footage and that’s when I became really interested. She had very tactfully portrayed a cranky old man and his son, who has a very different character. By exploring their relationship she described a more general generational conflict. This insight into Chinese society was very new to me.

In the beginning, Diedie worked and filmed on her own. I was very impressed both by her commitment and her work with the protagonists of her film. When she asked me for advice therefore, I agreed to help her despite my being abroad. At first, our discussions focused on the film concept as well as artistic and dramatic questions, e.g. the development of the plot. To help the project reach professional documentary standards the production company Mira Film got involved. As time went on, the collaboration between Diedie and me intensified to the point where we collaboratively edited the film.

Artistically, I wanted to make sure that the film would still carry her signature despite our close collaboration. I consider myself as the co-screenwriter and editor.

This project was for me like a journey deep into China and it opened up new ways of understanding the country and its people. It was also interesting to see how certain human qualities, as well as generational and family conflicts, seem to have a universal validity beyond language and culture borders. Many things became clear despite the fact that I don't understand a word of Chinese. Maybe this was the reason why I easily identified with the secret protagonist, the goose.

I'm convinced that, with her talent and her fine sense of cinematography, Diedie will succeed in making more films which will give us further insights into the omnipresent, yet foreign China. 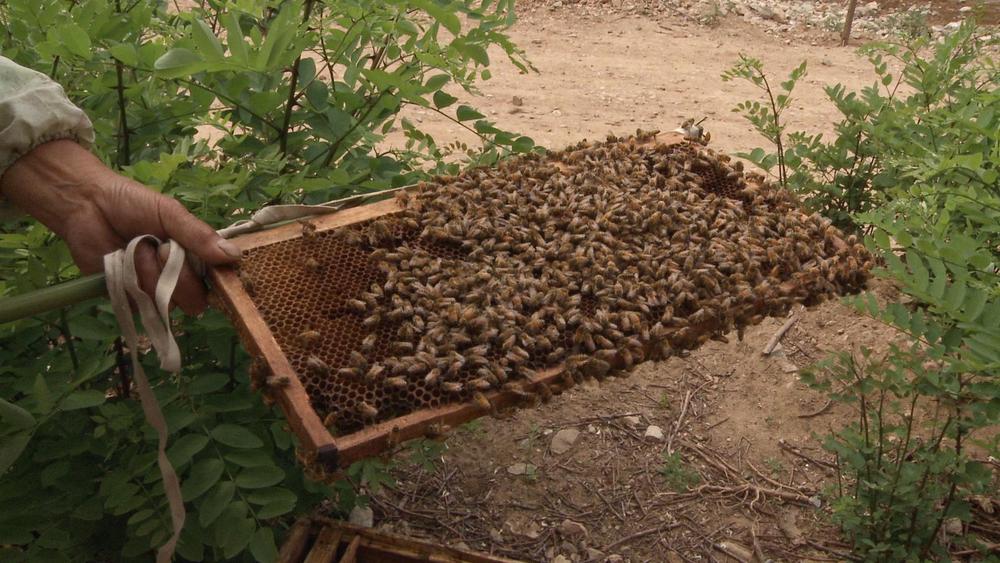 Diedie Weng on her first feature Documentary
After finishing my documentary study in the US in 2009, I moved back to China. First I worked in Beijing for a year and a half and then followed my interest in working on a community video project in the countryside in Northern China.
Read story 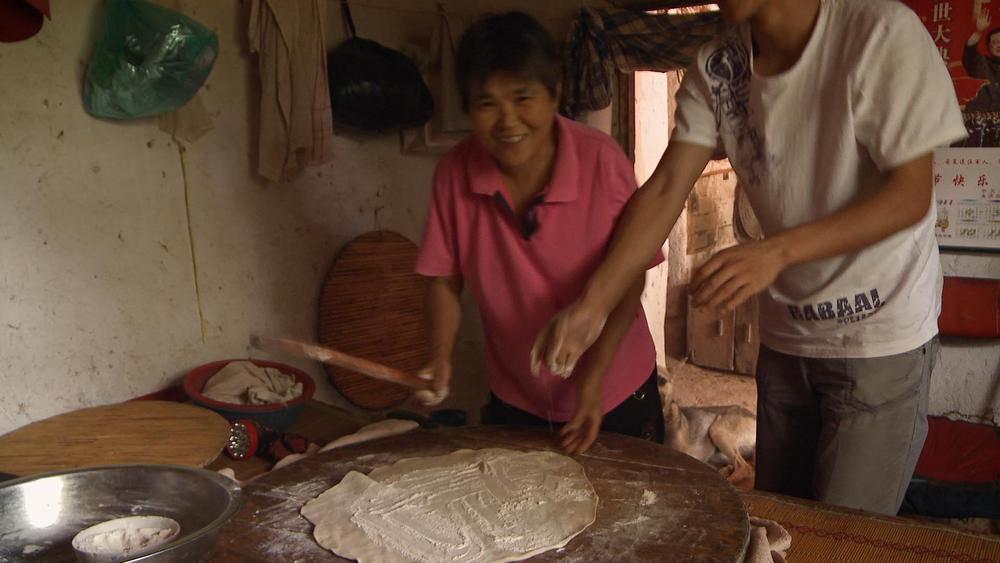 Interview with Diedie Weng
My parents came from rural China, but I grew up in the city. Since my early twenties, I had felt an increased longing for rural landscapes and my home, and kept undertaking short projects in different parts of rural China.
Read story